If you buy products through the links on this page, we may earn a commission. Learn more.

Yes, delta-8 is currently legal in West Virginia if it’s made from hemp.

The 2018 Farm Bill legalized hemp across the nation, so products made from it are also legal. On top of that, West Virginia legalized hemp-derived products through its state laws.

However, this may change in the future. Some states have recently banned delta 8, while others are in the process of doing it.

Here’s what you need to know about delta 8 THC legality in West Virginia.

If you want to buy legal, high-quality delta-8 THC products, we highly recommend Moonwlkr. It’s a reputable, transparent brand that provides up-to-date potency and contaminant third-party test results, which are crucial for getting a safe and effective product.

The state used similar definitions as federal laws to legalize hemp and hemp-derived products. Hemp is any cannabis plant with less than 0.3% delta-9 THC. They may be isomers, cannabinoids, salts of isomers, salts, or all other extracts.

West Virginia also passed House Bill 2694 in 2019, which confirms the legality of hemp and hemp-derived cannabinoids in the state.

There are two key parts of this bill confirming that delta-8 is legal in West Virginia:

“Hemp” or “industrial hemp” means all parts and varieties of the plant Cannabis sativa L. and any part of the plant, including the seeds of the plant and all derivatives, extracts, cannabinoids, isomers, acids, salts, and salts of isomers, whether growing or not with no greater than 0.3% tetrahydrocannabinol, or the THC concentration for hemp defined in 7 U.S.C. § 5940, whichever is greater.

THC” means tetrahydrocannabinol. Notwithstanding any other provision of this code to the contrary, the THC found in industrial hemp shall not be considered to be THC for the purposes of qualifying as a controlled substance.

This confirms that any cannabinoids derived from hemp are legal in the state, including THC.

What Is Delta-8 THC?

Delta-8 has similar effects to delta-9, like euphoria, red eyes, sedation, pain relief, and increased appetite. However, studies show that delta-8 is only about 66% as potent as delta-9 (1). That means it has a lower chance of causing side effects, like anxiety.

Delta-8 is essentially a weaker, safer, legal alternative to marijuana and THC.

Why Delta-8 THC is Federally Legal

While the federal government considers marijuana and delta-9 THC as illegal, Schedule 1 controlled substances, delta-8 not on this list. That means it’s federally legal.

Cannabis plants (both hemp and marijuana) naturally produce small amounts of delta-8 THC. However, this isn’t enough to make products, so most vendors make delta-8-tetrahydrocannabinol from hemp-derived CBD via a unique chemical process.

Delta-8 products have become popular because they’re a legal alternative to marijuana and THC in states where they’re illegal.

Where Is Delta-8 Illegal?

While hemp-derived delta-8 THC is federally legal under the Hemp Farming Act of 2018, some states have recently decided to ban it.

Other states may also decide to outlaw it in the future.

Delta-8 THC and the DEA

While delta-8 THC is legal in West Virginia, its status may change in the future. The DEA (Drug Enforcement Agency) recently added delta-8 THC to its “orange book” of controlled substances.

The book lists it under the tetrahydrocannabinol group, which means all compounds are THC. Two synthetic pharmaceutical THC drugs and delta-9 THC were already in this group.

While the DEA’s decision doesn’t make delta-8 THC illegal under federal law, it signals the organization’s intent to treat it as a controlled substance.

Delta-8 THC is currently legal in West Virginia. However, it is difficult to say if it will remain this way.

A growing number of states are banning delta-8 THC and others are considering outlawing it.

These developments will pressure federal and state governments to evaluate their stance on delta-8, so you should always check to see if it’s still legal in West Virginia.

Gleb is a freelance writer from Vancouver, Canada specializing in CBD and cannabis. He’s read thousands of research studies on CBD and other supplements, helping him translate complex science into plain language. Gleb has tried and reviewed dozens of CBD brands and products, written third-party testing reports, and knows the CBD industry inside and out. When not writing, he likes to spend his time in the gym and out in nature. 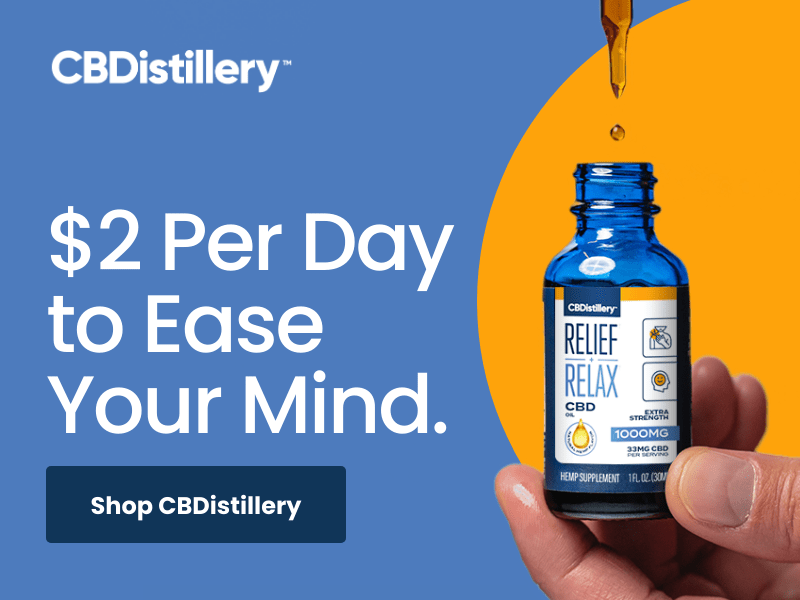 CBDThinker is dedicated to providing the most unbiased, accurate, research-backed information about CBD, other cannabinoids, and cannabis.

Each number that you see in brackets (1,2, etc.) is a link to a published study we got the information from. Sometimes, the cited information is found in the paper’s abstract, other times it might be from the full study. This way, you can confirm that the information in our articles is accurate and based on sound scientific evidence.

Our content is created by experienced writers knowledgeable about CBD and reviewed by medical doctors, pharmacists, and other qualified healthcare professionals.