High Doses of CBD are Safe for Driving, Study Finds 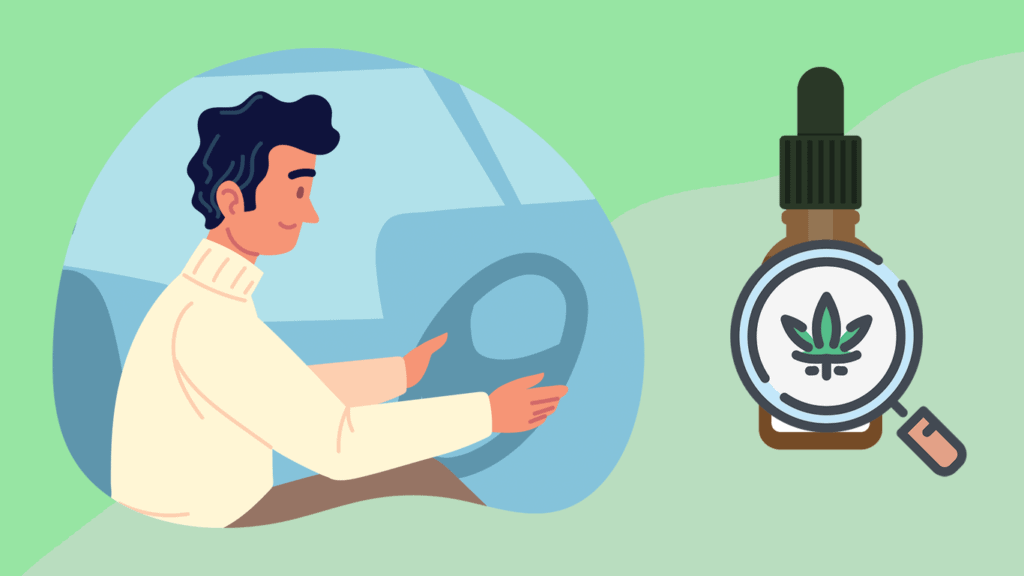 Are you safe behind the wheel if you take a high dose of CBD? According to a new Australian study, yes. Researchers at the University of Sydney found that single CBD doses as high as 1500mg don’t negatively affect driving performance or cognitive function.

That’s great news for anyone who regularly takes CBD products. Most countries already allow people to drive on CBD, but up till now, there wasn’t enough evidence to say whether it’s safe to do so.

In the words of the study’s lead author Danielle McCartney, “though CBD is generally considered ‘non-intoxicating’, its effects on safety-sensitive tasks are still being established. Our study is the first to confirm that, when consumed on its own, CBD is driver-safe”.

Published in the Journal of Psychopharmacology on May 30, 2022, the study used a randomized double-blind placebo-controlled design: the gold standard of scientific research.

Seventeen people participated in a series of driving simulations where they were asked to complete specific tasks. Before beginning the driving simulations, each participant was given a dose of either pure CBD oil or a placebo oil (which only contained MCT oil without CBD).

The CBD oil doses were either 15mg, 300mg, or 1500mg. Researchers chose these amounts based on the average servings for over-the-counter and prescription-strength CBD products.

Tests were conducted at two separate times. Participants were asked to begin the simulation approximately 45 to 75 minutes after taking the oil. Next, they completed the same tasks again three and a half to four hours later.

While in the simulation, drivers were tasked with maintaining a safe distance between themselves and another vehicle. Driving environments in the simulation included highways and rural roads to account for a variety of driving variables.

During this time, the scientists monitored:

After reviewing and analyzing all of the data, McCartney and her team concluded that doses of CBD up to 1500mg did not cause intoxication, compromise cognitive functioning, or impair driving ability.

The researchers concluded that “Acute, oral CBD treatment does not appear to induce feelings of intoxication and is unlikely to impair cognitive function or driving performance”.

It should be noted that the CBD used in the study was in the form of isolate (pure CBD). No other cannabinoids were present in the CBD oil.

The effects of broad and full-spectrum CBD extracts, which contain multiple cannabinoids and terpenes, are yet to be tested. That’s an important limitation of the study since full and broad-spectrum CBD products are arguably more popular than those containing pure CBD.

Still, the findings are positive and provide further evidence of CBD’s overall safety.

Antonio is a cannabis & hemp cultivator and licensed personal trainer. He’s been working in the cannabis industry since 2016 as a grower, educator, and writer. He even founded his own regenerative hemp farm with his wife in Missouri and advises hemp farmers, dispensaries, and other businesses. In his free time, he enjoys running, hiking, binge-watching TV shows, and spending time with his 5 rescue animals.