CBD for Depression: What the Science Says 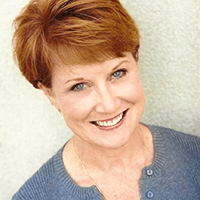 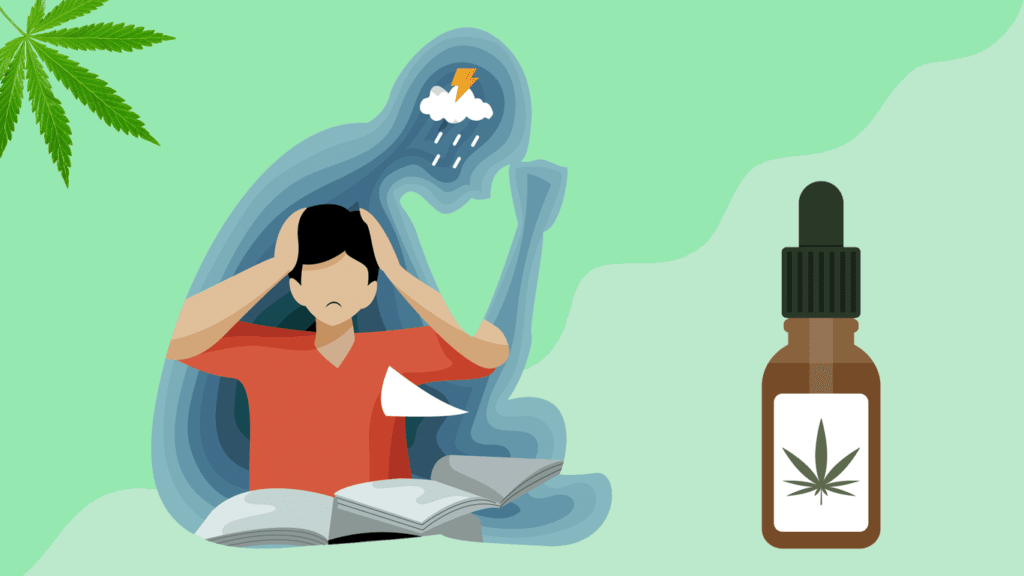 Cannabidiol (CBD), a non-intoxicating compound from cannabis, has grown popular for relieving anxiety and other issues. Many people also take CBD for depression (1).

Early evidence suggests that CBD may have antidepressant effects. Unfortunately, most of the data comes from studies of rats and mice, so we won’t know for sure until proper human trials are done.

In this article, we’ll cover how CBD might help with depression, the research evidence, dosage, side effects, and other evidence-based tips.

What Does the Research Say?

High-quality clinical evidence for CBD’s antidepressant effects is lacking. But early findings are encouraging, with many researchers calling for proper clinical research.

Meanwhile, a 2020 case report of a teenage boy with multiple substance use disorder, severe depression, social anxiety, and other issues found that CBD improved depressive and anxiety symptoms (4). He took pure CBD capsules for 8 weeks, starting at 100 mg and moving up to 600 mg, after ineffective treatment with the antidepressant sertraline (Zoloft) for 6 months.

Additionally, a 2014 study found that Sativex, a drug that contains equal amounts of THC and CBD, improved irritability and depressive symptoms in 51 people suffering from cannabis withdrawal (5). Although these findings are less relevant because CBD products contain relatively small amounts of THC, they still suggest some potential benefits.

Finally, a 2021 academic book on depression summarized that “preclinical evidence suggests it [CBD] can be a promising new antidepressant” and called for further research (6).

Multiple studies of rats and mice have shown the antidepressant effects of CBD:

CBD and Anxiety: An Important Link

Research suggests that depression often goes hand-in-hand with anxiety. One worldwide survey found that 45.7% of people with major depressive disorder — the clinical name for depression — experienced one or more anxiety disorders during their lifetime (10).

Additionally, 41.6% of people with depression lasting 12 months had one or more anxiety disorders during the same time period. Data from another study also found that 53% of people with clinical depression experienced significant anxiety and were considered to have “anxious depression.”

The good news is that CBD has been shown to help with anxiety and specific anxiety disorders:

How Does CBD Help With Depression?

CBD is known to interact with many different parts of the brain so we don’t yet fully understand how it can improve depression. But research does offer some clues.

Most notably, several studies report that CBD’s antidepressant effects come from its interaction with serotonin 5-HT1a receptors in the brain (16, 17). Research suggests that this receptor is involved in anxiety, mood, depression, and other mental disorders (18).

This isn’t surprising since serotonin is the same brain chemical targeted by selective serotonin reuptake inhibitors (SSRIs) — the most widely used type of antidepressant medication.

Another possible mechanism is CBD supporting adult neurogenesis, the formation of new neurons in the mature brain. A 2022 study in rats showed that chronic stress impaired neurogenesis by encouraging neural stem cells to turn into different types of cells called astrocytes. When CBD was administered, it produced an antidepressant effect and prevented this abnormal cell differentiation (19).

There’s also growing evidence that our endocannabinoid system (ECS), which consists of endocannabinoids produced in our bodies, the receptors they activate, and special enzymes, is involved in depression (20).

CBD can support ECS function by increasing the levels of anandamide, one of the two main endocannabinoids (21). Anandamide has been shown to have antidepressant effects in rats (22, 23). A 2020 study in women with fibromyalgia also found that exercise increased anandamide levels and decreased pain and depression scores, suggesting a possible link (24).

Other potential ways CBD might help with depression include:

How to Best Use CBD for Depression

If you’re looking for the strongest mood-boosting effects, we recommend opting for full-spectrum CBD oil.

Although you can also use gummies and capsules, they’re less effective because CBD has low oral bioavailability, which means only a small portion of what you take is absorbed by the body (27).

Meanwhile, if you’re looking for rapid relief, vaping CBD is another option. This administration route has high absorption and nearly instant effects (28).

Another key tip is to use full-spectrum CBD products instead of those containing pure CBD (called isolate). This type of extract is rich in all of hemp’s cannabinoids, terpenes, flavonoids, and other natural compounds, which work synergistically.

Research suggests that full-spectrum CBD extracts may be as much as 4 times more effective than purified CBD (29).

It’s best to take CBD once or twice daily for depression but you can also take it only when you need the relief.

How Much CBD Should I Take?

There’s no one-size-fits-all CBD dose for depression. It depends on how much you weigh, your unique body chemistry, the severity of your symptoms, the type of product you’re taking, and other factors.

The best approach is to start with a small amount and slowly raise it (30). You can begin with 10 mg or the CBD dose recommended by your product. Wait two hours to see the effects; if it’s not enough, gradually increase the dose until you feel the desired effects.

Follow this method to find the lowest effective dosage.

Are There Any Side Effects?

Research has shown that CBD is a generally safe, non-intoxicating substance. It has mostly minor side effects, such as: (31)

Most of these effects were reported in studies using very high oral doses of pure CBD, so they’re less likely to happen for regular CBD users.

Additionally, high doses of CBD may interact with some medications because it can affect enzymes that help your body metabolize drugs. Most notably, a 2021 study found that CBD significantly increased the concentrations of the SSRI antidepressant citalopram (Celexa) (32).

As such, it’s important to consult a qualified healthcare professional before adding CBD to your regimen, especially if you’re already taking antidepressants.

Research suggests that CBD may have antidepressant effects. Although most of the evidence is limited to animal studies, early investigations of individuals with depressive symptoms have also shown promising results. Still, high-quality clinical trials in people with depression are needed before we have strong evidence.

It’s not surprising to see many people turn to natural options like CBD over traditional SSRI antidepressants, which don’t work for everyone and can also cause a long list of significant side effects.

If you’re interested in trying CBD for depression, we recommend going with a full-spectrum CBD oil and experimenting with dosage until you start to notice positive effects.

Gleb is a freelance writer from Vancouver, Canada specializing in CBD and cannabis. He’s read thousands of studies on CBD and other supplements, helping him translate complex science into plain language. Gleb has tried and reviewed dozens of CBD brands and products, written third-party testing reports, and knows the CBD industry inside and out. When not writing, he likes to kickbox, travel, and tell everyone how awesome intermittent fasting is.